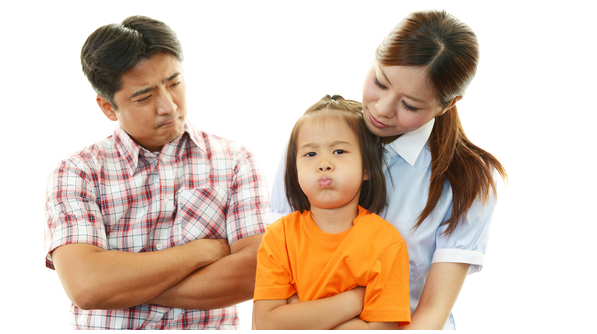 First off, I want to say that I really feel plenty of gratitude for being a child of a hard working Filipino mother (thanks mader dear) who has raised me single handedly through poverty and brought me into a land of plenty of opportunity (America).  I really cannot express how thankful I am to have the chance that I have today in this present moment with all the opportunities that surrounds me.  Recently I spoke to a close Filipino friend about our childhood growing up and for some reason he ended up confessing and complaining to me about his Filipino parents constantly “telling him what career he needs to do” (duh nursing of course) and basically dictate to him how to live his life.

He believes that his parents are basically trying to live their career dreams through their children then brag about it to all their pinoy friends. However if he wanted to tell them that he wanted to do something else in life, they would always criticize him which he believes is very unfair on his part.  Being raised by a strict Filipino mother myself, I have felt being in a position in which I have no choice and feel obligated to make her happy which basically means to AGREE with WHATEVER she WANTS.   The problem with Filipino parents is that when the child chooses to do something else that they want to do or is passionate about, then it is called being IMPRACTICAL.  My friend claimed that his parents had mentioned that he was “spoiled” for not wanting to do what they WANT.

We all know that Filipino parents always talk about how poor they were growing up and how the kids today should be criticized for not realizing how lucky they are to even have food on the table.  As the next generation of Filipinos, we do need to face the harsh reality that most Filipino parents in America will still criticize their children and younger generation by calling them disrespectful, ungrateful for doing something that they love (aside from Nursing).

If there is one thing that I think is important to know, here it is:

They are going to give you advice that they were given, because they believe it is going to justify all of their past decisions both successful and failed opportunities.

Growing up in the Philippines, I went through poverty and  hardships yet I can’t imagine what my mother went through during her childhood years.  Our Filipino parents have experienced a totally different kind of hard life circumstances that I can’t fathom.  Our parents grew up with the old-school Spanish-Filipino values that you or I may find alien because we have grown up in a land where independence and individuality are valued more than traditions and family bonds.  Because of this, I do believe that we need to understand their point of view, as unfair and complicated as it may be.   Lets face it, even if you find them upsetting, our parents do want us to SUCCEED regardless of what this word entails to them.

So really at the end of all the arguments and misunderstandings, it is still very hard to generalize.  First of all, the Filipino culture is family-oriented which means it’s all “for the good of the family.”  If I had a choice, I would do anything to never disappoint my mother but I also want her to UNDERSTAND and KNOW that as an adult, I now have the AUTHORITY and MATURITY to choose between a life of HAPPINESS or DESPAIR.